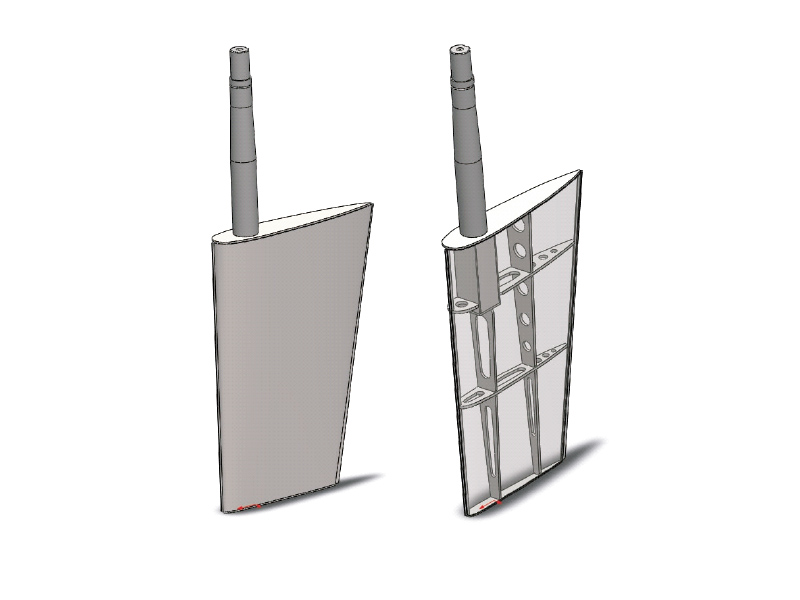 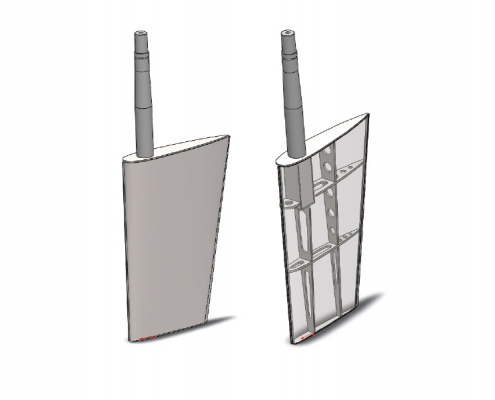 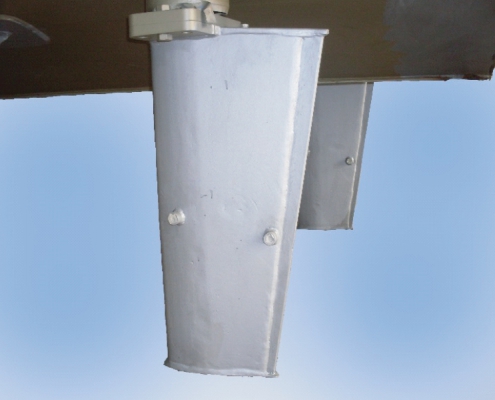 Rudder blades have many different shapes. Each reacts differently to the water flowing over it. Rudder size should be appropriate for the size of the ship.

The ships rudder is an assembly of elements allowing the vessel to be steered. It is mounted aft of the propeller, but is controlled from the bridge.

The rudder pivots to alter the direction of the ship while sailing or maneuvering.

The rudder comprises a series of parts allowing it to pivot, though the term often is used to designate the rudder blade, alone.

Find us on Google